This post may contain affiliate links which means we may receive a commission if you purchase through our links. Please read our disclosure for more info.

Our second rental purchase happened to be a property that was freshly listed on the MLS. I got a notification from Redfin while I was just ending my lunch, took a glace, and discarded it. We were under contract for our first property anyway, so I wasn’t too keen on looking at a second property so quickly.

Well, it turns out that Tabitha saw it as well and asked me about it on my drive home. I hadn’t realized that she commented on it shortly after it listed.

She started to describe it to me and we made the realization that the listing was a bit incorrect. Each side of the duplex was 2000 sq/ft. Looking back, I should’ve known something was wrong in the listing data since it had 6 bedrooms and 5 bathrooms on the listing.

Tabitha insisted that I take a second look at the property, so I pulled over and took a second look. Wow, what a gem it happened to be! The building was a side by side brick duplex built in the 80s with 3 bedrooms and 2.5 baths in each unit. There was a long term tenant on one side paying under-market rent. The other side was vacant but had no upgrades since the 80s.

Instead of waiting to get home, I hung up with Tabitha and immediately called our realtor to get a showing as soon as possible.

Before the end of the evening, we had a confirmed showing for 8 am the following morning.

We were unable to view the side in which the tenant lived since it was less than 24-hour notice. Knowing each side was an identical mirror, it made us feel better about only being able to see one side.

Submitting the bid for our second rental purchase

After walking through the property (while on a conference call for work), I asked my realtor to set up a contract.

I wanted to be the first bid to ensure our chances of winning. We went in right at asking price.

Then, two days later we received word that there were 5 bids. They asked for highest and best by Saturday morning so that the family could review the offers.

The following Monday we learned that our bid was the highest, but we hadn’t won yet. Every other offer was a cash bid and they would not accept ours uless it was cash as well.

Having a great team

This was only our second rental purchase and there was no way we had that much cash available. Thanks to BiggerPockets, I had learned about hard money lenders. I reached out to one locally to get a pre-approval letter.

It was frustrating that this was going to cost us an extra ~$8,000 to get a hard money loan and then a mortgage afterward. Instead of accepting our fate, I called our lawyer.

In speaking with our mortgage lender, he agreed. Hard money would take a month as well and was a loan anyway. Our closing was about a month and a half out, so we kept the hard money as plan B.

It all worked out

By the time of the original closing date, we were able to secure conventional mortgage funding and did not need the hard money loan.

What does it matter to the seller if a check is a check and it can be cashed?

Tabitha and I were a bit nervous and excited come closing time because this closing was scheduled just TWO days after our first closing. We just call it our second rental purchase, since it technically was, even though both purchases happened at almost the same time!

You can read more about our first purchase here.

Since one side was occupied, I took this opportunity to upgrade the vacant side. It could have rented as is, but upgrades would secure a higher monthly rent and ensure a little less maintenance for us.

With three bathrooms and a kitchen to renovate, I had my hands full. I only had a month before leaving for Vegas and wanted everything completed prior to leaving. I also wanted to limit the time away from my family since I was working full time as well.

Yes! We got it all done and rented prior to leaving for my trip!

Feel free to ask any questions in the comments below!

Be sure to check our our DIY section where I’ll cover some of the renovations performed. 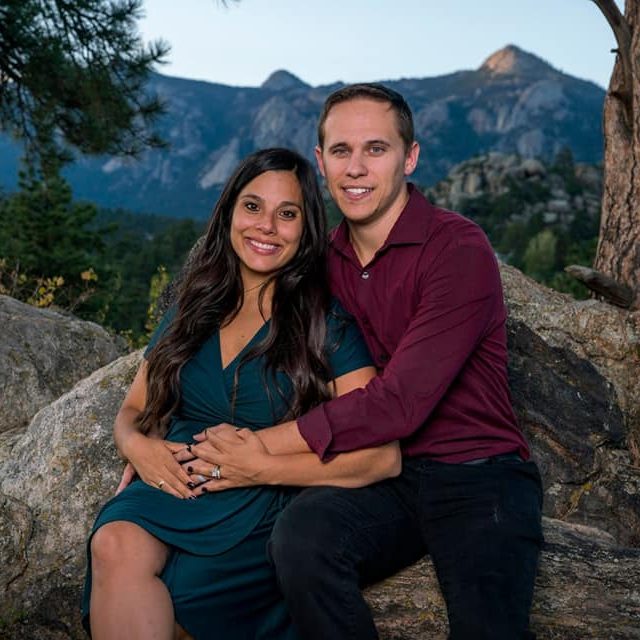 Welcome to our site!

Our names are Johnny & Tabitha. Together we own Financial Roadways. Johnny is the level-headed numbers guy and Tabitha the emotional empathizer!

Learn more about us!

Choose a category to ready about!